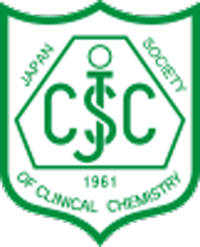 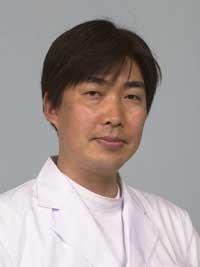 I would like to express my sincerest thanks for being selected as an award recipient. It is a tremendous honor to be acknowledged by such an esteemed, prestigious organization, and to be a member of the Japanese Society of Clinical Chemistry. I am grateful for the opportunity you have given me to further my research.
My research during PhD study focused on cancer and the cell cycle in order to understand the molecular mechanism of malignant transformation and growth control by regulating various growth and apoptosis factor. Therefore, I have continued my research not only on cancer research, but also on diseases, which become basic settings for cancer from a clinical point of view. The main research theme of our laboratory is bioactive lipids, and I have studied the functional roles of sphingosine 1-phosphate (S1P). The role of S1P in liver fibrosis or hepatocellular carcinoma (HCC) was not fully examined in human. Controversy also exists which S1P receptors, S1P1 and S1P3 vs S1P2, would be importantly involved in its mechanism. To clarify these matters, HCC patients who received liver resection were enrolled. S1P metabolism was analyzed in background, non-tumorous liver tissue. We have found that the expression of S1P2 is increased in liver fibrosis and suggested that S1P2 is involved in the proliferation of hepatic stellate cells in the process of liver fibrosis in humans. This study has been extended to clarification of the important roles of sphingolipids in the progression of HCC. The increased sphingosine kinases (SKs) and S1PLyase (SPL) mRNA expression along with reduced S1P levels were more commonly observed in HCC tissues compared with adjacent non-HCC tissues and were associated with poor differentiation and early recurrence.
Now I continue and expand my research on other bioactive lipids (lysophosphatidic acid (LPA), lysophosphatidylserine (LysoPS), lysophosphatidylinositol (LPI) and its receptors) to evaluate their roles and functions in various types of cancer such as liver, or colon cancer. In addition to recently discovered roles and underlying mechanisms, I hope that our study will be one of part to understand cancer development from the research field of bioactive lipids. Moreover, deciphering the biochemical and molecular regulation of bioactive lipid signaling could permit development of novel therapeutic interventions to improve cancer therapy and overcome drug resistance. 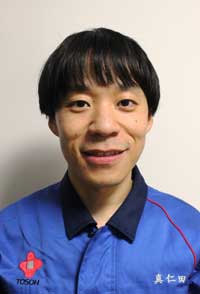 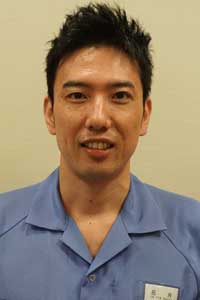 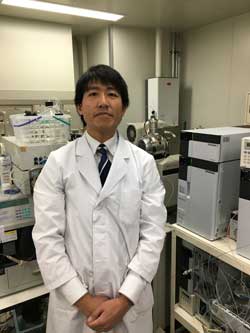